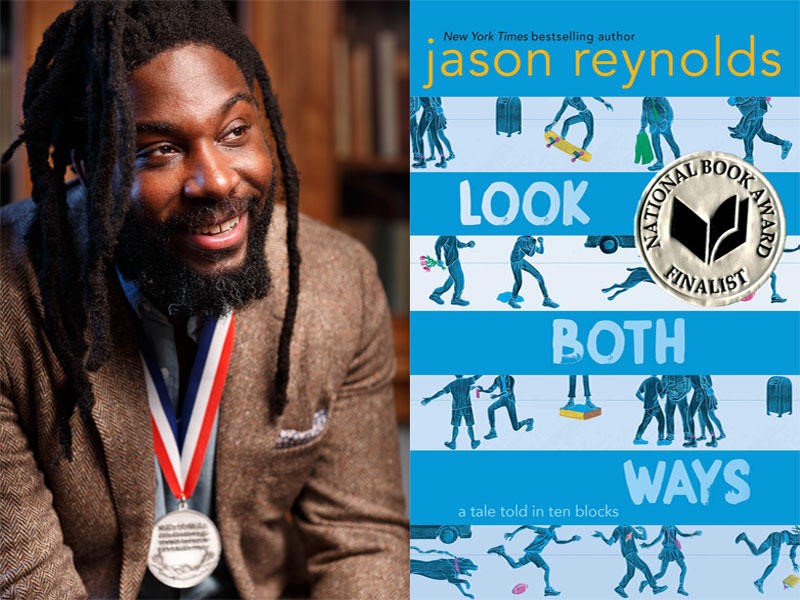 Lives in Washington; writes an average of three books a year; graduated from the University of Maryland; didn’t read his first book until age 17; can crochet a sweater; won the Newbery Honor, the Kirkus Prize, An NAACP Image Award, a Prinz Honor, an Edgar Award and a National Book Award Finalist; Upon being named National Ambassador for Young People’s Literature for 2020-21: “This isn’t an award; this is a role, it’s a responsibility. And I’m going to make sure I do my very best to uphold it and make something of it.”

On Look Both Ways: Observations on the daily walk home. Do you really see?

Be sure to look for us on October 4th at 2pm for the Judy Lopez Memorial Award for Children’s Literature celebrating authors Jen Wang, Kate Allen, Cynthia Kadohata, and Jason Reynolds!

Born in Chicago; attended USC; won the Newbery medal for her YA novel Kira-Kira; first story sold: The New Yorker; first rejection letter: The Atlantic; Favorite children’s book: Diamond in the Window; loves chocolate, books, dogs and traveling the US; hates carnival rides; if she didn’t trust her editor this much, she might behave better. Or not.

Kate Allen grew up in Massachusetts; Once convinced a grocery store clerk she had a baby brother named Bimbo; Won the Writing Contest in senior year; Likes to cook; Always keeps a journal in her bag; When she was a child, a magician told her someday she would be an interior decorator but she was sure she would be a doctor…turns out they were both wrong.

The Line Tender: Inspired by a closeup view of a shark at age 19.

Jen Wang, Co-founder and organizer for Comic Arts LA; Born in Bay Area; Winner of the 2019 Eisner Award; Works on one book at a time; An avid library-goer as a child; Angeleno; Loves Manga 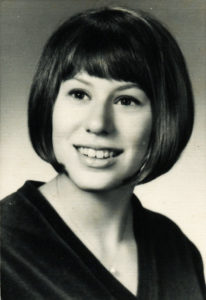 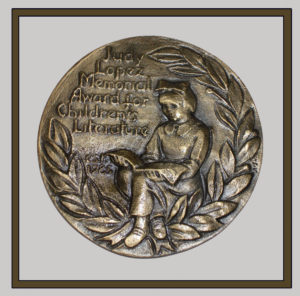 To Donate and Help Support the WNBA/LA Chapter: CLICK HERE