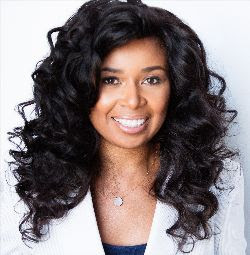 As you probably know, I joined WNBA-L.A. in 2017 as the Communications Chair. My goal was to re-vamp the website and combine the Judy Lopez Awards site with the WNBA-LA.org site and to produce welcome materials for new members. I was able to accomplish those goals but as incoming President, I wanted to do more.

As President, my goal was to roll out online programming for our chapter. As the saying goes Woman Plans and God laughs.

In my professional life, I  was hired to compose music for TV/Film projects which resulted in my signing an international recording contract. As my music business has grown, it has required a lot of travel and all of my focus. I have been busy in the recording studio writing and producing for other artists as well as for my own upcoming releases.

As a WNBA-LA volunteer, I  have not been able to launch new programs as much as I wanted, nor was I able to launch our online resources and online video courses.

I’ve put an immense amount of thought into this (and frankly, have been postponing this decision).

The time has come for me to step down as WNBA-LA Chapter President.

What does that mean? 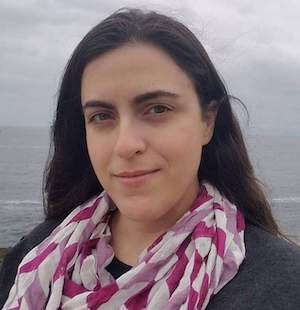 Fortunately, we have an awesome Vice-President who will be taking over as President. Diana Giovinazzo is strong, capable, accessible and witty. As a published author she will be a great leader and teacher. Her debut novel will be out this summer and I for one cannot wait.

We also have an amazing incoming VP who is a highly regarded literary influencer. Jennifer Holmes has been hosting literary events for years and is a go-to person for most of the big publishing companies. When they want to get a book out to the masses, Jennifer is their go-to girl. She is deeply connected in the literary community and if you mention her name to most book publicists and publishers they will happily sing her praises.

As an all-volunteer organization, WNBA-LA relies on woman-power to produce our programming. If you have any interest in joining the board, there are several open positions that you could assist WNBA-LA in deepening the literary mission.

Thanks again for your great support. It’s been one fun journey, and I hope to see you backstage someday.